Property prices in Sihanoukville have seen a dramatic rise in recent years following a surge in investment. The popular seaside town, with pristine beaches and casino gaming has been enjoying a boom in real estate prices which has also led to increased infrastructure investment with the area now experiencing more visitors each year. Investments such as the $400 million injection into the deep sea port in Sihanoukville by the Japanese International Cooperation Agency (JICA), an airport, and the Special Economic Zone area adding to the city’s economic activity are contributing to the rise in property prices. 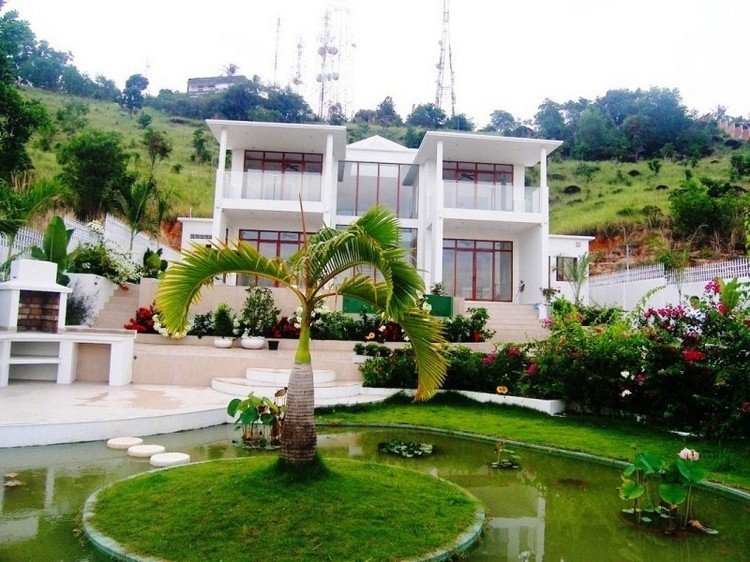 According to the Phnom Penh Post, Sihanoukville Governor Yun Min attributes the rapid development of Sihanoukville as being from the increase in visitor numbers. This is leading to a substantial rise in land and real estate value, which the Governor has said has doubled over the last year. He explained that in some areas land values have quadrupled over the past 12 months. A value increase which he suggests is related to the huge surge in Chinese investment and tourism. “Sihanoukville has gained many Chinese residents and tourists in these last few year,” said the Governor. 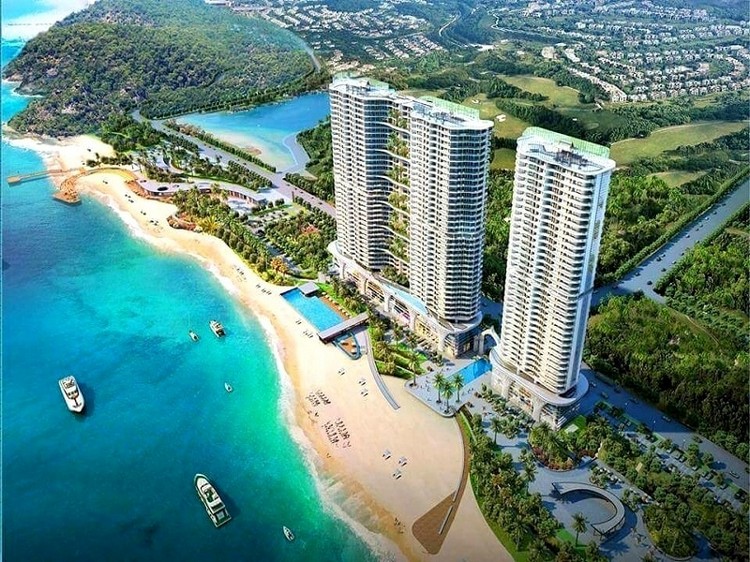