Can foreigners own properties in Cambodia? 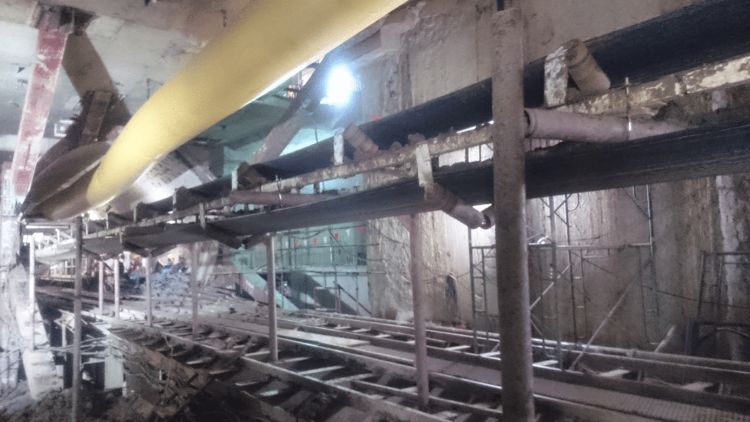 In order to understand more about this article, we want to explain some key words first, such as "foreigner" which refer to any foreign individual or legal entity who does not have Khmer nationality, even if the person has nationality, religion, background or derives from any race, without discrimination. "Owner" means a physical person or legal entity that has rights to use and manage the property belonging to him/her. "Property" refers to land and other objects that are attached to the land, and can not be moved, such as buildings, plantations, plants, plants. Based on the Constitution as well as the Land Law of Cambodia, only individuals of Khmer nationality have the right to be the owner of the land in Cambodia. In this regard, regardless of race, color, religion, if that person obtain the Khmer nationality, he or she can own the land in Cambodia. But the question is, how can foreigner get the Cambodian citizenship? Of course, according to the Law of Citizenship, foreigners can acquire the Khmer nationality through the following ways: 1. Acquisition of Cambodian nationality by full adoption According to Article 10 of the New Citizenship Law, the child of a foreigner who is adopted by a Cambodian spouse by full adoption must obtain Khmer nationality. 2. Khmer nationality by marriage Based on Article 11 of the New Citizenship Law, a female or male foreigner who has a legal marriage and has been living together for three years after the date of marriage and has been staying in Cambodia for at least 12 months can request for Khmer nationality. 3. Citizenship (Cambodian citizenship) • In accordance with the new citizenship law, foreigners can, in principle, apply for Cambodian nationality through nationalization. In order to qualify for nationalization, foreigners must meet the following requirements:

• Must have a certificate of good judgment and good morality There must be a written statement indicating that no criminal offense is involved • Resides in Cambodia for seven consecutive years from the date of receiving a residence permit issued under the Immigration Law • Must reside in Cambodia and have a residency permit issued under the scope of the Immigration Law when applying for nationalization. • Be able to speak Khmer, literate Khmer and understand some Khmer history and show clear evidence that they can integrate hamounously in the Cambodian society and gain Khmer tradition. • Be intellectually and physically harmless, or carry a burden on the nation. In addition to obtaining Cambodian nationality in these three ways, foreign individuals can choose another way of investing in a Cambodian nationality company in Cambodia. Actually, based on the Law on Cambodian Business Enterprises, a legal entity can only qualify for Khmer nationality only if they fulfill these two conditions: 1) have office and place of business in the Kingdom of Cambodia, and 2) at least 51% of the company shares that has voting power is owned by a person of Khmer nationality. In this sense, foreign individuals who can partner with a Cambodian national to run as shareholders and own 51% or more of the shares, can form a company that has Khmer nationality. On the contrary, based on the law on the granting of rights to the private part of the co-ownership building to aliens, foreigners shall have the right to own private shares of the co-owned building from 1st floor up, except for any co-ownership building within the distance 30 km from the land border, which is not allowed to acquire ownership transfer. In addition, based on the sub-decree on the determination of the proportion and the private part of the private property, which may belong to a foreigner in a co-owned property, foreigners who have the legal qualifications may have the right to own a private part of a co-ownership not exceed 70% of the size of all private parts of the co-owned building.
អត្ថបទដោយ: Vutha
Share

Procedures to establish a construction company in Cambodia